An evening with Koos Roets 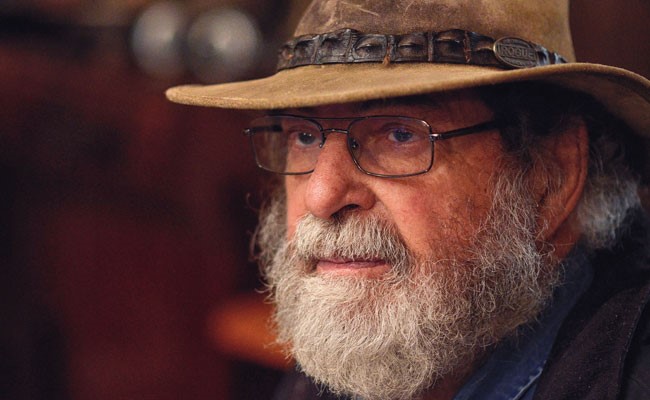 Join us at Emily Moon on Thursday 01 October for an evening of chatting with film director Koos Roets, pizza and a screening of his film ‘n Pawpaw vir my Darling.

Ticket price includes a welcome drink, a pizza to order, the film and a gesellige evening with Koos Roets. There will be a cash bar.

Everyone loves a movie, and whilst many of us have been overloading at home over the last few months, and lately at the pop up drive-ins, there is nothing to beat a night out at the movies!

So here’s an invitation to an evening of pizza and a movie at Emily Moon – for your entertainment, and as a fund raising and celebratory event for a new film being produced in Plett, and the opportunity to meet and engage with the director of the film, the legendary Koos Roets.

During his career which started in 1962, Koos Roets has been involved in more than 150 productions as director of photography, director, scriptwriter or producer and his name has featured 35 times among the nominees of various awards of which he’s won a total of 33.

Roets will be in Plett on a location scout prior to the shooting later in October of  “Ikhapara Hop”, a human drama based in Kranshoek, with the entrancing Riel dance (Ikhapara) and the modern hip hop dance genres as pivotal cultural symbols and the backdrop against which the story of tragedy and reconciliation and triumph plays out.  Local impresario and producer, Marius Murths, has been at the forefront of the initiative and the  drive to raise funds for the short film, which will serve as a pilot to raise finance for a full length feature.  Bitou Municipality and Plett Tourism are in full support of the project and have pledged a grant in aid.

The screening on Thursday 1st October will be Roets’ 2015 hilarious comedy, ‘n Pawpaw vir my Darling, which touches on every South African foible and funny bone that could be tickled by only-in-our-country neighbourhood stories.  Mr Roets will introduce the film and be available afterwards for informal chats around the James Room kaggel.

THIS IS YOUR MOMENT.  If you have ever longed for your 15 minutes of fame, perhaps now is your chance.  We will be auctioning off an opportunity for you to appear in the film “Ikhapara Hop”!  Bidding will start at the Emily Moon evening, and the highest bid will be taken forward to an on-line platform as the opening bid.  The bidding will only be open for a week, and all proceeds will go directly to the production budget of Ikhapara Hop.  And you, as the highest bidder, alongside many rich and famous, will be immortalised on the silver screen.

View the trailer of ‘n Pawpaw vir my Darling, here: 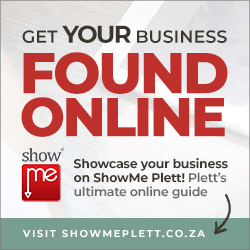