Municipalities in S Cape to boost tourism after fires 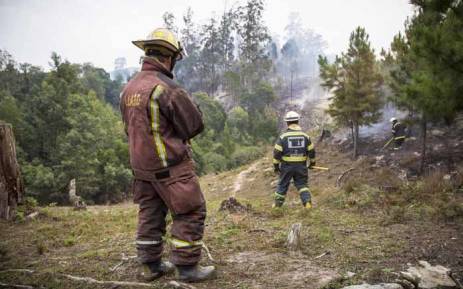 Several municipalities in the Southern Cape are looking at ways to boost tourism in the area following the devastating June fires.

Seven people died and hundreds of homes were destroyed when wildfires tore through Knysna and Plettenberg Bay.

The Garden Route rebuild initiative has been underway since the disaster.

Co-ordinator Hildegard Fast says that the Knysna, Bitou, and Eden municipalities are finalising a long-term plan to improve tourism numbers in the areas.

“George is privileged to have this facility on our doorstep as our proximity to the airbase will ensure very quick response. During test runs last week, response to the sight of a veldfire in the Wilderness took five minutes and allowed for quick reconnaisance and appropriate response.” 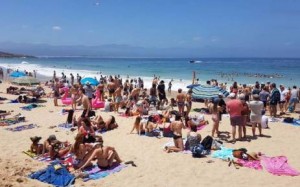